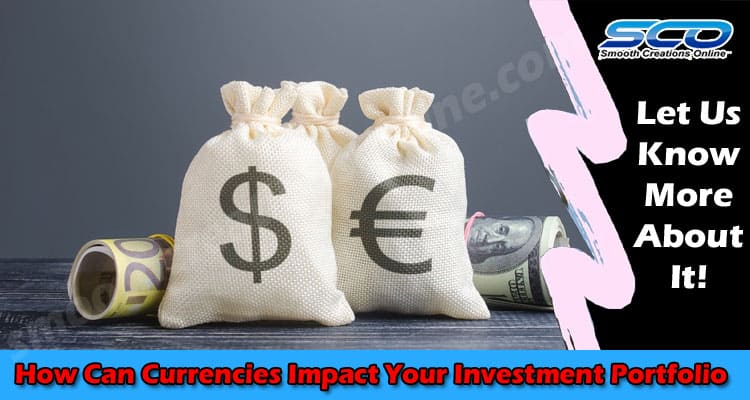 How stable do you think a country’s currency is? Firstly, let us understand what currencies are and then dive deeper into the topic. A currency describes the means of payment in a country or a particular region. There are some currencies developed over time, and they are; US Dollar, Japanese Yen, Euro, British Pound, Swiss FRanc, Norwegian Krone, Swedish Krona, Australian Dollar, New Zealand Dollar, and the Canadian Dollar. There are also some currencies that have become quite some emerging currencies lately, and they are; the Brazilian Real, Chinese Renminbi, Singapore Dollar, Philippine Peso, Mexican New Peso, Indian Rupee, Indonesian Rupiah, Malaysia Ringgit, Polish Zloty, and the South Korean Won.

Trillions of dollars in currency change hands every day in a highly sophisticated interbank market where computerized trading platforms connect currency dealers from banks all over the world. FX markets are effectively open 24 hours a day as a result of global coordination among currency traders. Traders in Asia convey their open currency positions to their European counterparts at the end of each business day, who, in turn, they send their open positions to traders in the United States, who subsequently send the positions back to Asia. As a result, the cycle repeats. FX has become really global and liquid as a result of this.

Have you invested in some US Stocks? Because of changes in the relative value of assets denominated in a foreign currency, these currency movements will undoubtedly affect gains and losses on international investments. Currencies can have a greater influence on your assets than you believe and in a more sophisticated way than many people realize.

Why are Exchange Rates Always on the Move?

Exchange rate fluctuations are a reflection of short-term economic situations and can result from a number of factors, including:

Interest Rates: Rising interest rates help investors since they gain a better rate of return. A surge in demand for these higher rates from outside might lead to a rise in the local currency’s value, and vice versa.

The trade balance, or the difference between imports and exports, can affect currency supply and demand. A country’s currency may gain value if its exports outnumber its imports (or the total price of exports grows faster than the price of imports).

Interest Rates: Investors benefit from rising interest rates because they earn a higher rate of return. A rise in demand for these higher rates from overseas might result in a greater value in the native currency and vice versa.

Trade Balance: The balance of commerce between imports and exports can have an influence on currency supply and demand. If a country’s exports surpass its imports (or the total price of exports rises faster than the pricing of imports), its currency may gain value.

How Currencies Help and Hurt your Investments?

Finally, keep in mind that currencies may have an influence in places you might not expect them to. If you are an Indian investor who owns stock in Indian firms, you may be affected by currency fluctuations despite the fact that you and the company you own shares in are both domiciled in India. So, just a heads up, buying stocks in the home market and the same currency does not always mean it will not be impacted.

Larger firms, on average, have more foreign exposure, and thus currency movements have a higher influence on larger domestic enterprises. A debt investment in relation to currency can be less complicated. Even so, there may be some countervailing consequences. For example, if you own Japanese debt and interest rates rise, the value of the debt may fall slightly, but higher interest rates may lead the currency to appreciate. Furthermore, some governments have debt denominated in a foreign currency, which can complicate matters even further.

Assume you are an Indian investor looking to diversify your assets outside of India. It is reasonable that you would expect to get exposure to the UK market, currency, and economic benefits. However, there is a genuine possibility that the firm in which you are investing generates the majority of its revenues and earnings in India. In truth, you would be diversifying your portfolio in no way. Currency fluctuations are not the sole factor that causes stock markets to rise and fall; nonetheless, they can be substantial depending on the industries to which listed companies are exposed. It is something that investors should think about while putting together a diverse portfolio.

– These Changes Swing Both Ways

Currency fluctuations can frequently swing both ways as a result of changes in a variety of circumstances, such as the economic cycle and interest rate expectations. They can potentially cancel each other out over time.

So, when it comes to currencies and investing, the conclusion is that it is quite difficult. For stock investments, currency swings are not a straightforward pass-through. They can have a significant impact on a company’s fundamental profitability and asset value, more than offsetting or exacerbating a currency fluctuation. Bond investments are often less difficult when it comes to currency swings, however second-order effects can still arise. Even though this approach is simplified, issues such as taxation, tariffs, corporate currency hedging plans, and competitive dynamics complicate matters further.