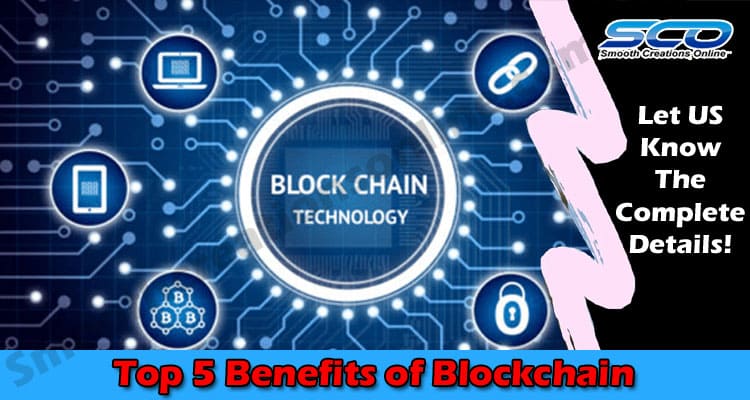 Before discussing anything about Blockchain, let’s have some tidbits.

The above stats and facts are taken from Statista, a company that specializes in consumer data and market, which also reveals that the most challenging issue with Blockchain technology is adopting or implementing it while keeping up with legacy systems.

This is the reason that companies across the world are looking for professionals who have acquired expertise in Blockchain technology by taking online training and getting certified.

Let’s now discuss what Blockchain means and the benefits of adopting Blockchain in your organization.

Put simply, a record-keeping technology behind the Bitcoin network is referred to as Blockchain. It is a specific type of database that is different from a typical database in the way it stores information. Rather, it stores data in blocks, and then they are chained together; that’s why it is termed as Blockchain.

When the new data comes, it is entered into a fresh block. After the block gets filled with data, it is connected or chained to the previously filled block making the data chained in chronological order.

The most common use of Blockchain is that of the ledger for transactions, though it can be used for storing different types of information.

At first glance, Blockchain may seem complicated; it actually is, but the core concept of Blockchain is simple. To understand Blockchain, let’s first discuss databases.

A database is a repository or a warehouse where a collection of information is stored through electronic means on a computer system. Usually, the data in a database is structured in tabular form to allow for easy access and filter for specific information and can be manipulated easily and quickly by any number of users simultaneously.

A blockchain is different from a traditional database in the way data gets structured. A blockchain gathers information together in groups or blocks that hold the information. These blocks have limited storage capacities, and when they are full, they get connected to previously filled blocks. This system makes an irreversible timeline of data while it is implemented in a decentralized manner. An exact timestamp is given to every block when it is added to the chain.

Let us discuss the top 5 benefits of Blockchain technology.

In the Blockchain, each node has a full record of data. So, if any alteration is made on one node, it will refer to thousands of other nodes, making it possible to pinpoint any unauthorized access to information. It is a technology where trust is built as it allows sharing of data within the business ecosystem where no one is exclusively in charge.

This way no single node can alter any information within the system. When you need to alter some information, the computing power of the majority of the decentralized network is required to agree on stated changes.

The most important reason that a majority of companies are adopting Blockchain technology is the trust that it develops between different entities where trust does not exist.

Eventually, these entities get interested in business deals involving data sharing and transactions. So the most cited benefit of Blockchain is trust. The most common examples of the way Blockchain develops trust between different entities are Bitcoin and cryptocurrencies.

Another leading benefit of Blockchain-enabled systems is their enhanced security and privacy. Blockchain builds an unalterable record of transactions, and that too with end-to-end encryption. This puts fraud and unauthorized activities away. In addition, it stores data across a network of computers, thereby making it nearly impossible to hack. Moreover, Blockchain is capable of addressing privacy concerns much better than traditional computer systems by requiring permissions for limited access and anonymizing data.

Another significant benefit of Blockchain is that it can cut costs for organizations. It processes transactions efficiently along with reducing manual tasks like aggregating and amending data, easing auditing and reporting processes. Blockchain is able to streamline clearance and settlement processes that directly processes cost saving. Moreover, Blockchain eliminates vendors and third-party providers, thereby saving costs.

Other significant benefits of adopting Blockchain are:

Since Blockchain provides significant benefits to companies, more and more companies are in the way of adopting this emerging technology. This has opened the doors of opportunities for skilled, trained, and certified candidates in Blockchain. 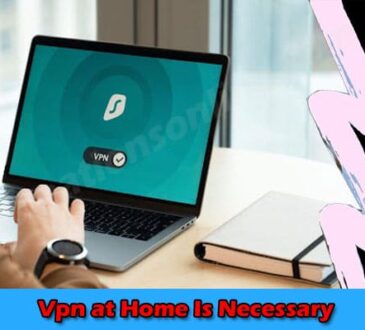 Why Using a Vpn at Home Is Necessary, According to Redditors?

Abigail HazelDecember 24, 2021January 10, 2022
A virtual private network, also known as a VPN, has always been known to be quite sketchy or a privacy... 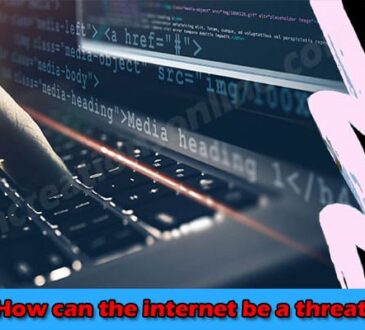 How can the internet be a threat to your personal life?

Abigail HazelDecember 24, 2021
is internet a threat: There is no doubt that the internet has changed our lives and our lifestyle. It has... 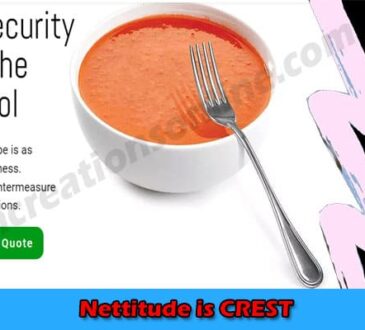 Nettitude is CREST-Approved And Offers the Finest Security Testing

Macs Aren’t Immune to Viruses! But Is Antivirus Software Needed?