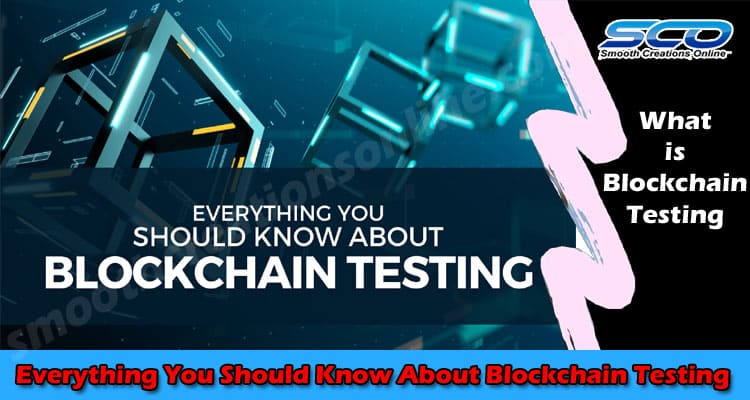 Everything You Should Know About Blockchain Testing >> In 1991, Stuart Haber and W. Scott Stornetta first outlined the idea of a blockchain. In 2008, Satoshi Nakamoto released a whitepaper that discussed Bitcoin and blockchain in-depth. Now, businesses across a variety of industries use blockchain technology. Blockchain has changed the way people conduct business.

Simply put, blockchain is a secure and encrypted database of public records. Though it’s available to the public, blockchain is virtually impossible to tamper with. This ledger is shared and maintained across a peer-to-peer network of real people.

Suppose you need to send $100 from your bank account to your friend’s bank account. A payment processor or a third party will process the transfer if you and your friend use different banks. This is how it works.

First, your bank will identify the details of your friend’s bank. Then, a third-party application or a payment processor will facilitate the transfer. They will send the money over to your friend’s bank after deducting a small fee. Your banks and the intermediary all keep a record of this transaction.

On the other hand, this is how it works in a blockchain:

It does seem like there are more than a few extra steps here. However, these steps make every blockchain transaction secure.

Every block in a blockchain contains the data of the transaction, a hash, and the hash of the chain before it. Once a block is in the blockchain, it would be nearly impossible to tamper with that block.

But, you may be thinking, “If blockchain is so secure, then why do we need to test it?”

Why is There a Need For Blockchain Testing?

In early 2019, International Data Corp estimated that blockchain technology research and development spendings would reach $12.4 billion in 2022. By 2020, blockchain spending was estimated to be about $4.1 billion worldwide. Banking, manufacturing, retail, and professional services are the top industries involved in blockchains.

There are currently four types of blockchains. Aside from public blockchains, there are now private blockchains, hybrid blockchains, and sidechains. Not many businesses currently put blockchain technology in core business processes, but the numbers are expected to rise as time passes.

It’s becoming more and more important to perform and maintain proper blockchain testing processes. Blockchain testing isn’t just about security, and it’s not really the blockchain we need to test. Blocks in blockchains are immutable. It wouldn’t make sense to hack a block, because everyone in the network would immediately know.

Yet, this immutability is also a challenge. Everything in the chain is permanent so we need to make sure that every transaction we add into it is right. We need to ensure the quality of the blocks that are being added to the blockchain.

Like any other type of technology, blockchain technology must undergo rigorous testing. Testers need to ensure that every part of a blockchain application is working as it should. But what does blockchain testing look like? What types of tests do blockchain testers perform?

This is what this section is all about.

Before testing, testers first need to understand functional and business requirements. They need to know how the users will interact with the blockchain application. The initiation phase is also when the testers would decide on which testing approach to use.

Testers will then prepare test cases and test data. The design phase is also when the testers decide on the testing platform that they’d use. Most QA teams use manual and automated testing to test complex blockchain processes. Testers may need to learn automation testing if they don’t already know how to.

The testing phase makes use of different types of tests to see how well an application works.

Here are some common types of tests used in blockchain testing:

The final phase of testing is the reporting phase. Here, the testers describe the results of the tests performed. They can give the developers, the project owners, and other stakeholders an update on the project’s status.

Some automated test platforms can provide automated test reports and development recommendations. Choosing a test automation framework that works for the application is important.

Blockchain testing ensures that the technology behind the applications is implemented successfully. The blockchain itself has no real need for testing. But, testers still need to test the applications that interface with the chain.

Different industries have now started to adopt this trustless technology. Education, healthcare, government, entertainment, and telecommunications are just some examples. 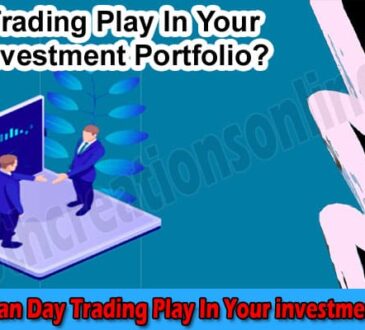 What Role Can Day Trading Play In Your investment portfolio?

Abigail HazelJune 23, 2022June 23, 2022
Trading Play In Your investment portfolio: Day trading is a trading style that has become increasingly popular in the last... 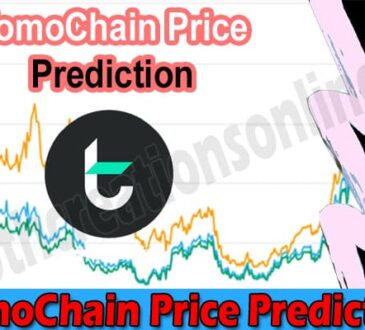 Abigail HazelMay 28, 2022May 28, 2022
Meet an underrated crypto project that doesn't cease to impress — TomoChain. It is the solution to blockchain scalability. TomoChain... 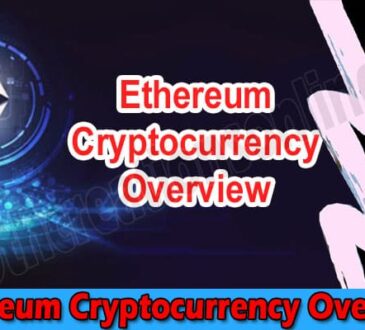 Abigail HazelMay 28, 2022May 28, 2022
Ethereum Cryptocurrency Overview: Bitcoin was created as an alternative to fiat currency, but this is not the only possible function... 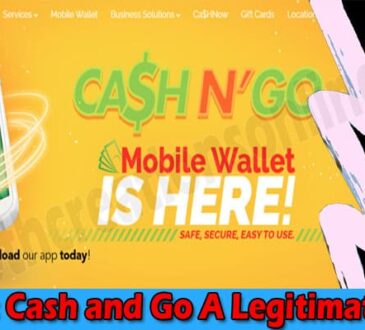 Is Cash and Go A Legitimate Survey Platform of 2022